Sell in only 3 simple steps

This is the sales process I have followed for years, and it took me from making zero money to thousands every month and helped me meet great people while growing my network.

Reach the people that matters to you

Have a call, offer your services

Wait for the money to come into your bank account

Show Me the Money!!

Every time I think about sales I remember this scene from Jerry Maguire. 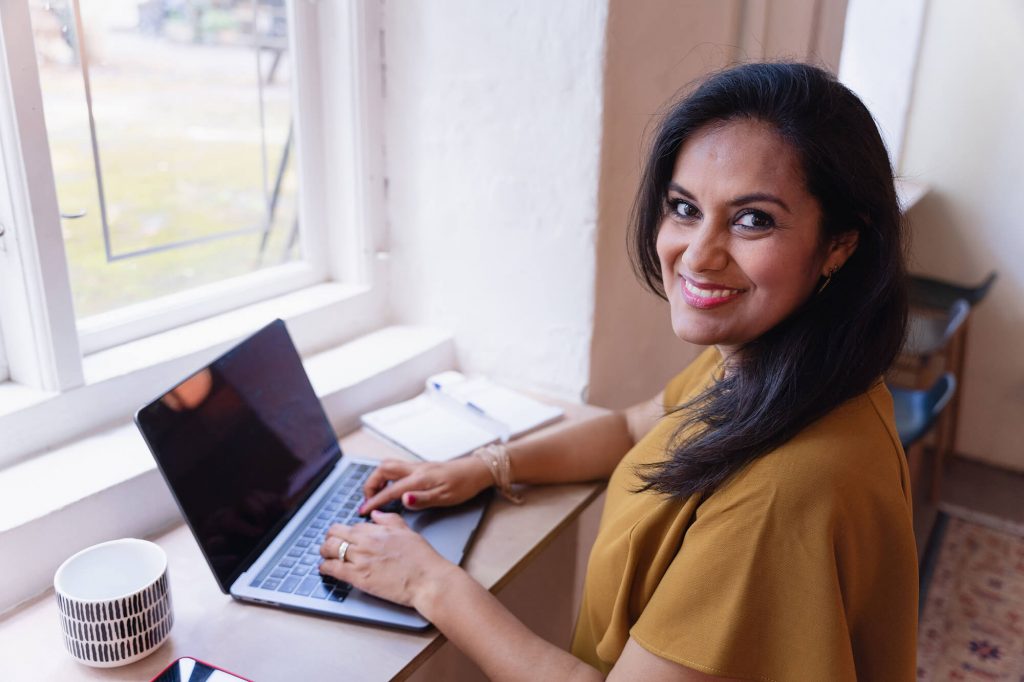 This is a very short yet powerful and practical online course where you learn how to sell in 3 simple steps.
Formula CONNECT  is great to find collaborations, media mentions, interviews, sponsors, and buyers.
The social media I use in this course is Linkedin but you can easily take this formula and put it to work in other social media profiles.
I teach you how to master

You decide how hard sales can be,

If you choose option number two, you probably are going to be out of business very soon.

If you have decided to do everything in your power to make your business work.

You are in the right place.

Who is this for?

Who are trying to sell their art or looking for collaborations, art houses, or places to show their art.

Who struggle with sales and meeting new people. Not everything is content marketing.

Who are trying to figure it out how to sell their film or how to find the money to produce their film.

Who are trying to enter the film industry but they don't know the right people.

What people say about working with me...

I took one of Rosa's courses about how to connect in social media and it has been super helpful. Looking forward to learn more from her in the future.
Ana Winston
Visual Artist
If you are starting to form your company and you need to know the tools to promote yourself, Rosa is a very good option. she will certainly help you create a good social media marketing strategy.
Claudia Adeath
Photographer
a few years ago I had the fortune to meet Rosa, I have attended several Rosa's courses and thanks to her I have learned how to manage better my business.
Lola del Aguila
Owner - Handmade piñatas
Rosa is great to work with and also fast with replying if you need any assistance. Great and professional services with the best quality. Highly recommended. If you need help with marketing and strategies for your business just close your eyes and let Rosa do it for you, you won't regret.
Shawn Fareed
Owner - Goflex Traffik
increase
your
sales

Formula CONNECT online course. A course that helps you to sell in 3 simple steps.

A super practical course that can be done in less than 90 minutes.

This package includes everything from Formula CONNECT plus extra support for you and your business.

This choice gives you the opportunity to work with me 1 on 1  for a month.

This package includes everything from Formula CONNECT and ACTION NOW! and gives you the opportunity to work with me for eight weeks. 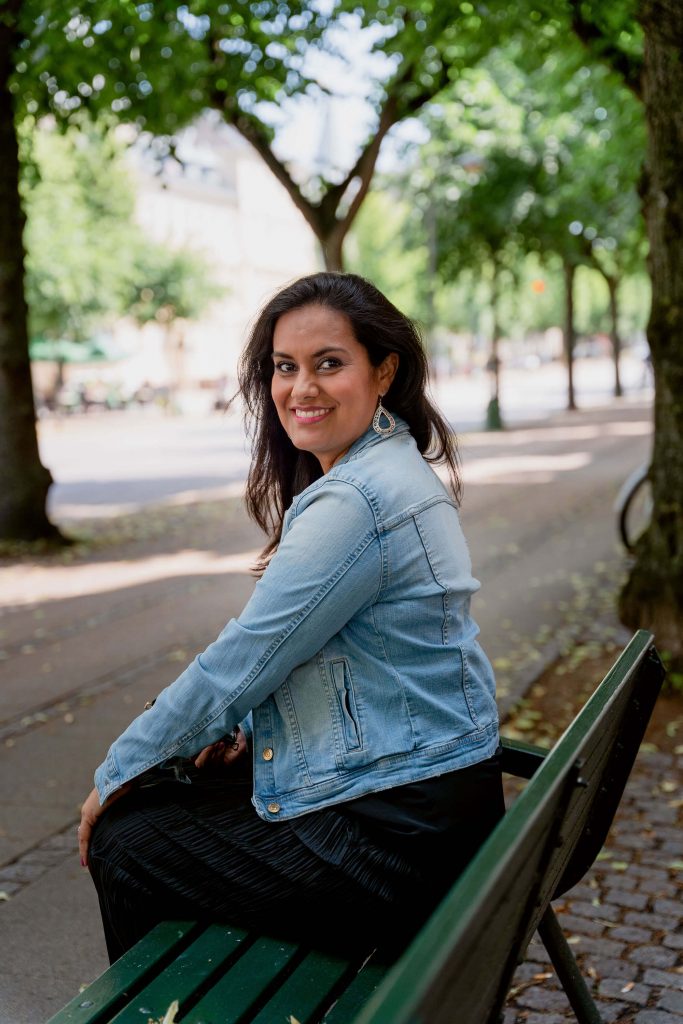 I am a Mexican living in Europe for almost eight years.

I have a degree in Communication and worked in the film industry until I moved countries.

I moved to Europe because of love, but I never thought it would be that hard to move to another country.

In 2014, I moved to Madrid, Spain. I studied for a master’s in Advertising at the Complutense University of Madrid. After that, I decided to specialize in Digital Marketing by Google and IAB.

After a big disappointment and crying like a baby, I decided to open my business, allowing me to go back to what I love: films. Yay!! But no one told me how hard it is to set everything into motion and make money.

In 2017, I became a mom, moved countries again, this time to Copenhagen, Denmark, and started the process of creating a business all over again.

During six years in business, I have gone from 0 to more than 150k in sales.

Now I teach people to open, market, and make profitable their business so they can earn money with their talent.

These are the most frequent questions people have about my online course and services.

Does this online course applies to me when I don't come from your industry?

Yes, many entrepreneurs and creatives have tried what I teach in this online course and even though might be general at the same time applies to your situation.

How does the Coaching works?

We have sessions at a maximum of 1.5 hours where we talk about your challenges and find solutions to make the problem go away.

We mainly focus on your goal and your dream.

Every session, you will take away a series of actions you need to do to follow your goal.

Can we talk about anything in these Coaching sessions?

Yes, but the sessions are focused in your goal and expectations.

In the beginning of working together I will ask you where you want to focus and what is your goal so we know towards we are working to.

How can I use these coaching sessions?

You can use them for your business, marketing, social media, emailing, strategy, and selling.

You can also use it to improve your mindset and balance your life and business as well.

I am a freelance, can this be for me?

Yes, if you are selling your talent and you are exchanging your services with others, this is definitely for you.

If am I selling my film is this relevant?

Yes, even though I will be referring to business most of the time, the process can be used for selling films and creativity.

Are you in doubt about which option is best for you? Let's have a call and talk more. 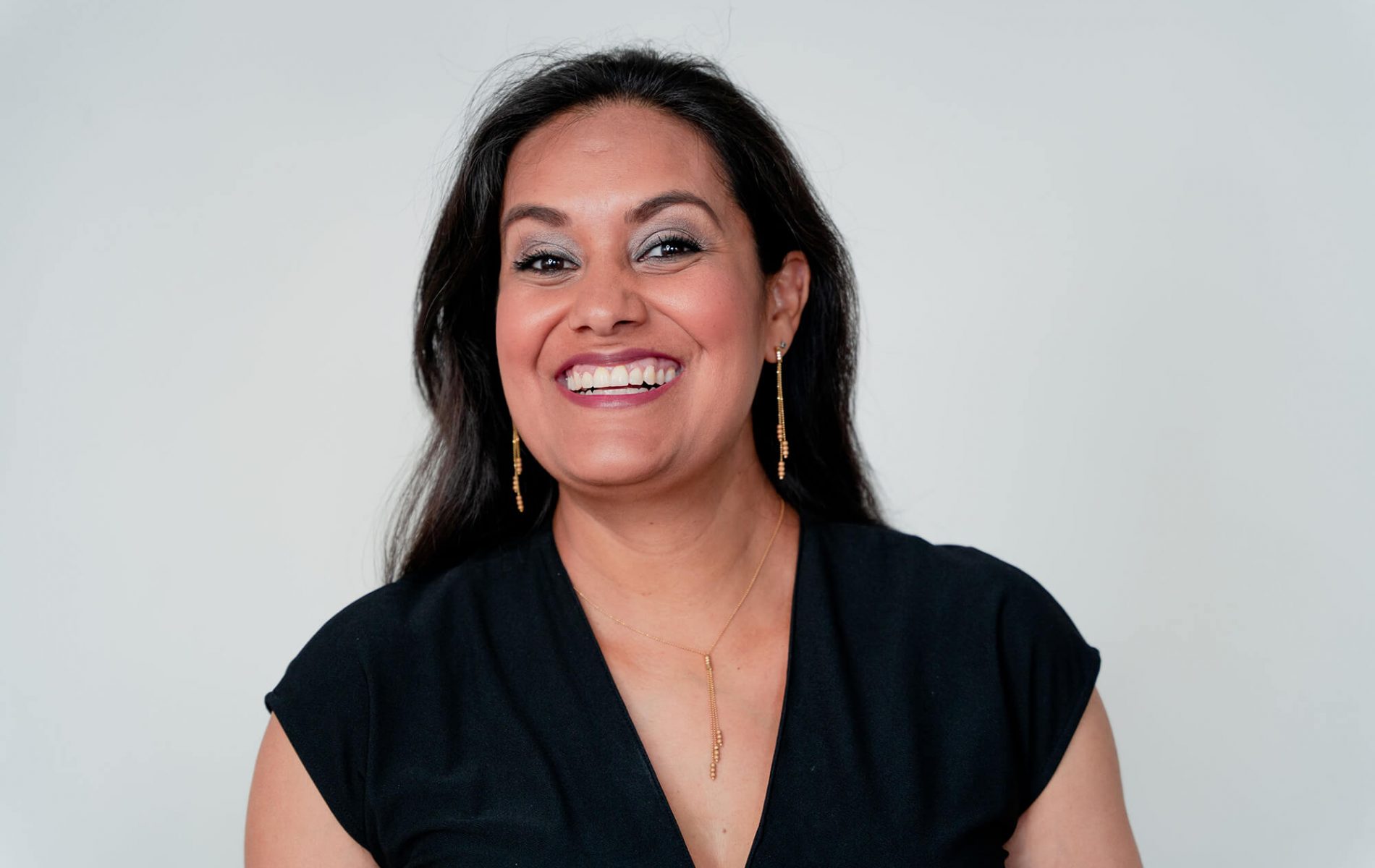